With the vigorous development of economy and the prosperity of Commerce, all kinds of commodities emerge in endlessly, and the demand for packing boxes is also growing. How to stand out from a wide range of commodities, attract the attention of consumers, and promote sales volume? All businesses and consumers have higher and higher requirements for packing box design. In order to make a deadly and attractive packing box, we must pay attention to the skill of color matching.

Packaging box manufacturers summarize for the majority of businesses several points that should be paid attention to when packaging box design:
1： The relationship between the main color of the packaging box and the reference of the packaging product;
2：The contrast and coordination of several colors applied.
These two points are the key to color application.

1、 The relationship between the main color of packaging box and the reference of packaging products
(1) From the industry point of view, food packaging uses goose yellow and pink to stimulate people's appetite, and at the same time gives people a warm and intimate feeling. Of course, there are many green tea, drinks, green and blue to show the quality and nature of tea. A lot of wine and cakes are in bright red, because more people will choose to buy wine and cakes as gifts on festivals or happy days. There are many rose colors used in children's food. The main colors of daily cosmetics are mostly rose, pink, light green, light blue and dark coffee. The main colors of clothing, shoes and hats are mostly dark green, dark blue, coffee or gray.

(2) From the functional point of view, as far as food is concerned, cake and pastry mostly use gold and light colors to impress people with fragrance; tea, beer and other drinks mostly use red or green ones, which symbolize the richness and fragrance of tea; tomato juice and apple juice mostly use red, which shows the natural properties of the article. Although some packages don't use the color with similar commodity attributes as mentioned above from the perspective of main color, if the design of the package is written by one's own hand, then there must be the symbol color block, color point, color line or concentrated content highlighted by the color in the picture of its outer package. This is supposed to be a masterpiece for all of us.

2、 The contrast between color and color
(1) Contrast of the depth of the color used. This is the most frequent and widely used color in packaging design. The so-called contrast of depth and light should refer to the fact that two colors of depth and light appear on a kind of screen skillfully at the same time in the design color, and produce a kind of relatively coordinated perspective effect. It is usually laid with a large area of light color, while it is composed with a dark color, such as a light color, a coffee color, or a light yellow or white pattern line in a coffee color block; it is also laid with a light green, a dark green, a pink, a big red, a light gray, a soap black and so on. Chinese Changyu Wine and Shuanghui style sausage and Xijie meat products are mostly packaged in this form. Its visual effect is bright, simple, gentle and elegant.

(2) The contrast of light and light (or depth and light) used in color. This is also one of the important reproduction methods in the use of packaging color. This kind of light and light contrast is often used to set off the heavy and deep theme pattern on the light and plain background color, or in the heavy and deep theme pattern (mostly the color block pattern). Show the theme and name of light and elegant packaging, as well as trademarks or advertising language. On the other hand, it also has a large area of heavy and deep pigment. In addition, use light and simple colors or focus on a certain color block or fully decorate some patterns. Generally, there are coordination color contrast and cold and warm color contrast, and the method of coordination color contrast is usually light green to dark green; light color to dark coffee; pink to red, etc., while cold and warm color contrast is mostly black and white, red and blue, etc.

(3) Point to surface contrast (or size contrast) used for color. This kind of contrast, mainly in the design process of a packaging picture, uses the contrast from a center or a concentration point to the whole picture, that is, the contrast between small-scale and large-scale pictures. In our daily life, especially in the washing and cosmetic products, we can see that there is nothing clean on the cosmetic box of a product. In the middle, there is a very obvious heavy colored small square (or oval or small round) and then it reflects the brand and name theme of the contents of the package from the picture of the small square It is the combination of point and surface, and the contrast between big and small. Occasionally, there is the contrast from point to point and gradual transition.

(4) Simple contrast of color use. I have seen a kind of dumpling packaging bag and a kind of seasoning packaging bag in the shop. The whole picture uses green and black pigments and interweaves with each other to appear on a picture. I want to show the trademark forced to be impatient and also want to show the name and the foil pattern. As a result, there is no practical significance in the complicated design of a large area, and the main part of the above description Body all dilute, cause this kind of packing on the person's psychology a kind of depression and fidgety feeling, also affect the sale naturally.

(5) The contrast of elegance and desire in color use is mainly to highlight common words and to contrast its elegance. But this kind of vulgar expression way, is carries on with the color "dirty" disorderly and disorderly. This kind of composition either symbolically reveals the theme or serves for the theme "foil Lotus". Make it a little red in the flowers. 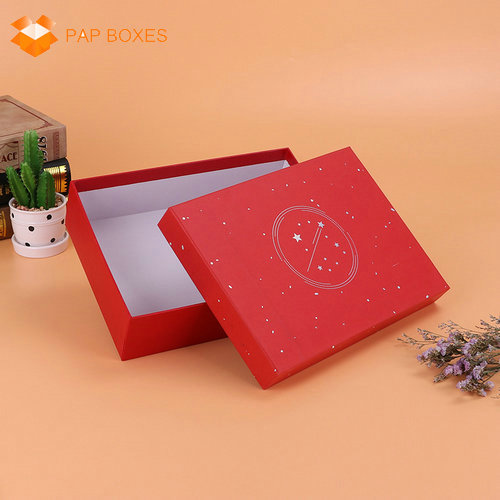