1, the original manuscript is the manuscript we want to print, I should not need to explain. As we know, the concept of "four-color printing" is often mentioned in printing, because the colors in printing are composed of C, M, Y and K. Tens of thousands of different colors are based on the different proportion of these color root stack, mix and become. The blending principle is the same as watercolor, gouache, etc. Usually we are in contact with the printed matter, such as books, magazines, posters, etc., is in accordance with the four-color overprint. In other words, during the printing process, the substrate (paper) underwent four printings, one in black, one in magenta, one in cyan and one in yellow. After the end of the four colors superimposed together to form a picture of various colors.

2. Color separation: color separation is a professional printing term. It refers to the decomposition of various colors on the manuscript into four primary colors: yellow, magenta, blue and black. In computer print design or graphic design image software, the job of color separation is to convert the color patterns of scanned images or other sources into CMYK patterns. Generally, the scanned image is in RGB mode. If it is to be printed, it must be separated into four colors: yellow, magenta, green and black. This is the requirement of printing. If the image color mode is RGB or Lab, the output may only have dots on the K (black) version, i.e. RIP (RIP is used to interpret computer image data into the data required by the film, and the interpretation language is PostScript. PostScript is a programming language best suited for printing images and text, whether on paper, film, or nonphysical CRTS. In today's jargon, it is the page description language. It was introduced by Adobe in 1985. Only the color information of the image is interpreted as gray. In Photoshop, the separations are very simple: you just need to convert the image color mode from RGB or Lab to CMYK. The specific operation is to execute Image/Mode/CMYK. In this way, the color of the image is represented by the color material (ink), with four color channels. When the image outputs the film, dots will be generated according to the channel data of the color, and divided into yellow, magenta, green and black color separation film. What we understand here is to separate the colors on the manuscript into independent cyan, magenta, yellow and black. It's not hard to do that.

Of course, there are still some technical problems, mainly in the following aspects:

1, the definition of the dot: to understand the definition of the dot at the same time to understand the concept of continuous and discontinuous tone. Paintings or color photos are used to express the shading layers of the picture, that is, where the color is thick, the pigment is thicker, and where the color is light, the pigment is thinner. However, the reproduction of paintings or color photographs in printed matter is to use the mesh to show the shade of color, specifically speaking, it is to use the size of the dot to show the shade of each tiny part of the picture.

Avoid this by:
1. The screen Angle difference between magenta, cyan and black strong color plates must not be less than 30°, and the yellow plate should be set at 90°;
2. When there is a light version, do not deepen the light version of the ink;
3. When using printed matter as the original, the screen Angle selected by each color version should be staggered with the corresponding screen Angle on the original, such as yellow version 90°, magenta 75°, green version 15°, black version 45°, you can use yellow version 45°, magenta version 30°, green version 60°, black version 90°. Paper, usually 150DPI for newspapers, 300DPI for magazines, 350-400dpi for magazines with better paper. And the way it's applied you'll see.

2, overprint: because the final printing in the printing process need to go through four times of inking, such as first printed black and then printed cyan, to ensure the accuracy of the overprint alignment, in some poor prints we can see the "face", several colors are not set, printed things beyond recognition.

Film: film is a very important thing, in fact, is the same as the negative we use for photography. But the film is only in black and white, so you should think it is the same as the negative of the black and white photo. In the four colors to four pieces of film, out of the film is black and white, until the printing of the time, which color also use which kind of ink to print. The four films are as follows: C, M, Y and K. What should we do to complete the film? Actually very simple, you can just take a picture of a CMYK mode (usually used in the printing of the bitmap image format is tif) directly to the piece, and don't you separate each color, this is a computer to do, we can see in photoshop, a picture of a CMYK (usually we encounter images of RGB mode, can be converted to CMYK to see), the channel panel, you can see there are four channels respectively the four colors. Just take it straight out. Give a piece is to use imagesetter, have special software, operation is relatively not difficult.

4. Plate making: the film is out. Plate making is very easy to understand things, related to the operation of equipment you learn in practice. 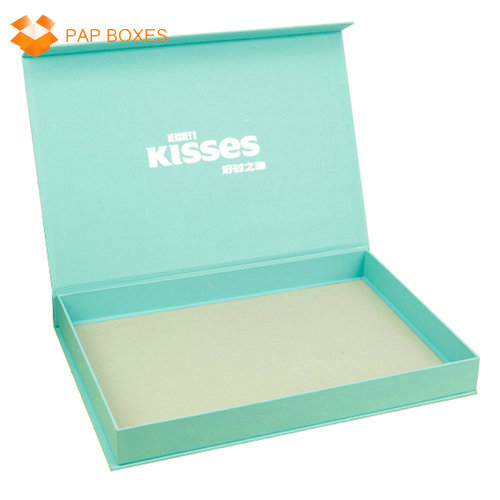