In this process, a set of concave-convex printing plates (male and female) is first produced according to the designed graphics. Using the greater pressure of a letterpress stamping machine, the three-dimensional space is rolled out on the printed partial graphics or in the blank space. The graphics make the printed products have a three-dimensional effect. The entire structure also has rich levels, adding more and more intense artistry.

The embossing process is an environmentally friendly process, and its production process is free of any pollution. It is widely used in the market. From high-end fashion products to business cards, the bump process has become one of the most common process technologies in the printing, packaging and graphic design industries. 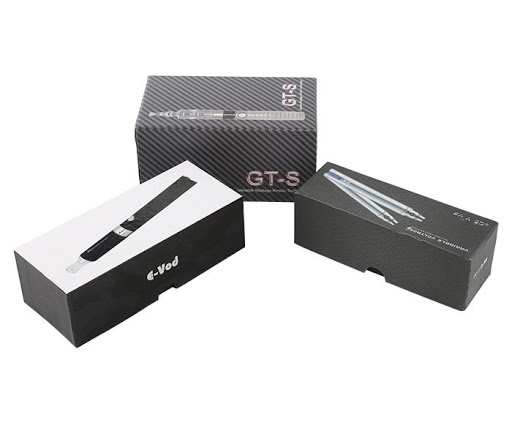